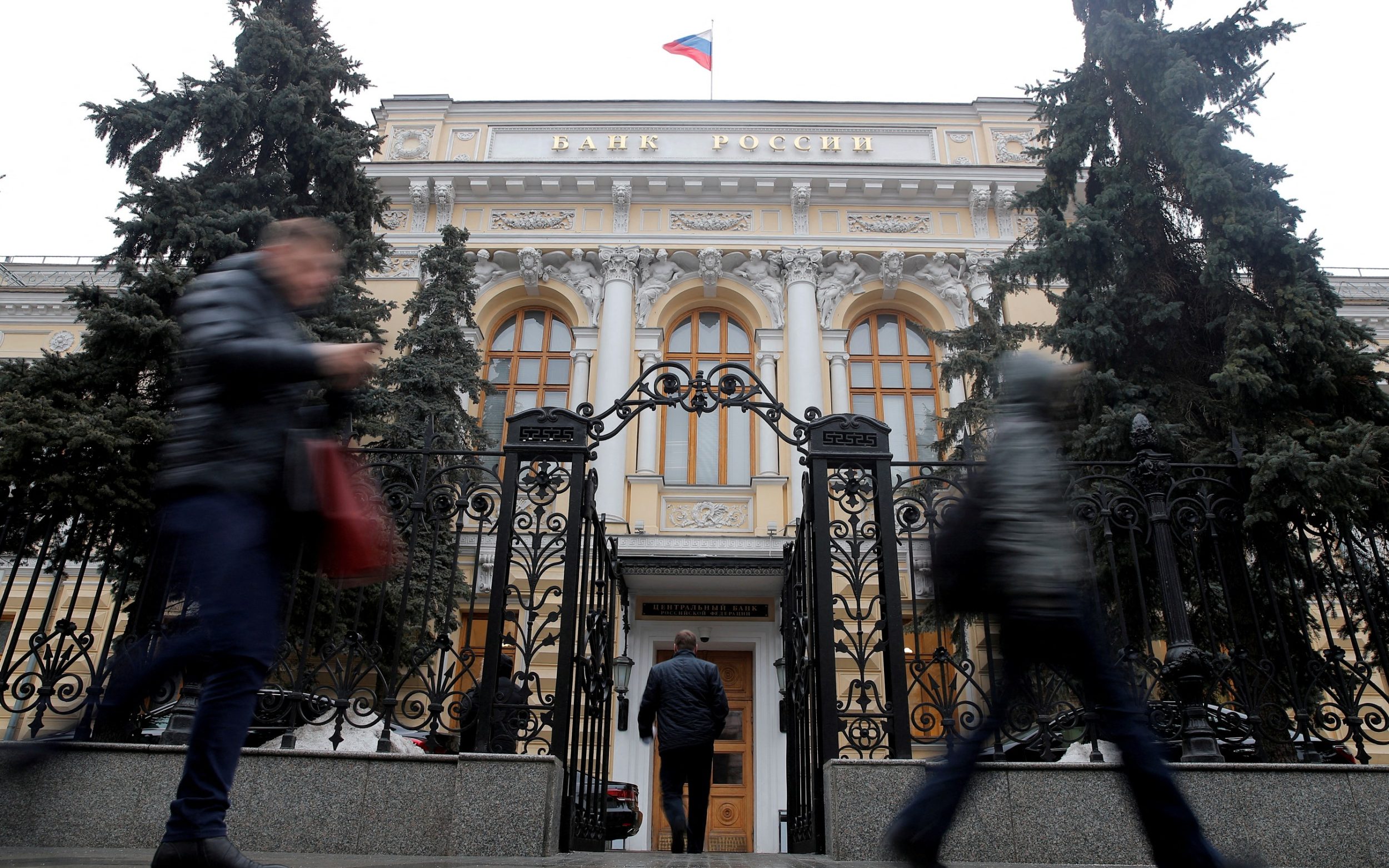 International investors are poised to thrust Russia into default within days by rejecting a Kremlin offer to pay its debts in roubles.

Senior City fund managers said that they will refuse to take the Russian currency as payment if it is offered on Wednesday to settle a $117m (£90m) interest bill. The country may offer roubles as a bid to get round sanctions preventing access to its dollar reserves.

Russia admitted for the first time on Monday that it risks defaulting on its sovereign debt, and accused the West of using sanctions to artificially create a situation where it cannot repay creditors.

A unilateral decision to pay the interest bill in Russian currency will trigger a default, three senior fund managers said.

The bond payment is legally required to be made in dollars so any attempt to use another currency can be rejected. A default would mean that Russia is effectively bankrupt and likely trigger a further flight of capital.

One City investor added: “Unless you have permission from the bond holders, you can’t change the currency denomination of the bond.

“It’s very hard to believe the bondholders would agree to that.”

There is still a chance that Vladimir Putin’s regime will change course.

City sources said on Monday that enough dollars are available to make this payment, although bonds will become increasingly difficult to service as time goes on.

State-owned companies have paid coupons in foreign currency instead of roubles, with Russian Railways JSC settling a €23m coupon in euros last week, according to Bloomberg.